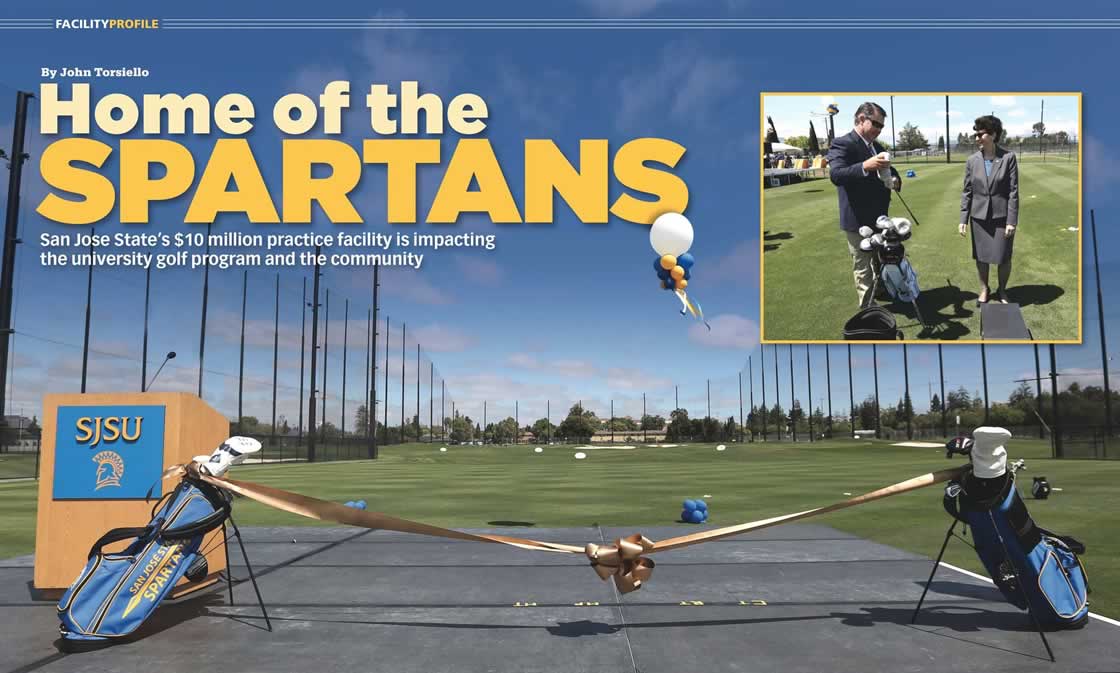 Home of the Spartans 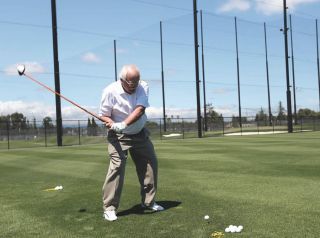 Roger Maltbie was among the many San Jose State alumni whose private contributions funded the Spartan Golf Complex.The significance of the occasion was not lost on San Jose State University (SJSU) alumni, former PGA Tour player and television personality Roger Maltbie. He was among those in attendance at the recent opening of the school’s expansive, $10.2 million golf practice and training facility.

“This (known formally as the Spartan Golf Complex) means so much to young the men and women who play golf here and what a great recruiting tool it is. In addition, because of its location in downtown San Jose, it will serve as a great outreach to the community and provide a strong link between the community and the school,” describes Maltbie, a member of SJSU golf team from 1972-73.

In addition to Maltbie, SJSU has a rich golf tradition, producing such professionals as Julie Inkster, Patty Sheehan and Ken Venturi.

Not only will the next crop of great players have access to the new complex, the general public will have the opportunity to sharpen their skills when it’s not being used by students, which in turn will help fund the upkeep of the facility and its other components.

“The new complex means more to our program and the university than you can imagine,” says San Jose State men’s golf coach John Kennaday. “It goes well beyond just a recruiting tool, it elevates the university and the game of golf. What it means for the future of our game in this region and our community is really amazing.”

He adds, “There are many ways that players can develop their game at the facility. Beyond that, the school can develop new relationships in the community. We can have events, creating interactions with students and community members. That to me represents a big step forward in development for my players, my team and the university as a whole.”

The complex was completely funded through private alumni donations, one of which was a $5 million gift from Rich and Cindy Thawley – cofounders of the World Financial Group.

The main teeing area of the complex is over 100,000 square feet and features Tifway Bermuda grass. The range is 365 yards deep with two separate grass areas for hitting. Players hit to real target greens with bunkers and moveable pins. Short practice targets are also included, and the facility can be lit with LED lights.

The chipping area is over 5,000 square feet and offers multiple slopes to practice on-course conditions. There’s bentgrass throughout and the turf is maintained to USGA championship level specifications.

Two bentgrass putting greens are 17,000 square feet total and maintained to the highest USGA specs for speed and firmness. The greens are designed to enable players to practice every type of putt they might encounter on the course. There are also coaches offices, locker rooms and spaces outfitted with state-ofthe-art equipment to monitor and study ball flight, ball speed, and other aspects of the swing.

Prior to the completion of the Spartan Golf Complex, the golf teams practiced at San Jose Country Club, Cinnabar or Pasatiempo. All of which have fantastic facilities in their own right, but the arrangement created logistical concerns and limited the golf program’s on-campus visability and community impact.

According to Athletic Director Gene Bleymaier. “The complex will help our student-athletes prepare for competition at the very highest level, while supporting our efforts to recruit the best and brightest. In addition, the facility will serve students enrolled in physical education courses and strengthen our ties with alumni and neighbors through memberships and learning opportunities.”

The Tanner Consulting Group provided the project’s overall design, construction and consulting, as well as its pole netting design in conjunction with Coastal Netting Systems – who provided the steel poles for the netting system that stretches up 165 feet into the sky.

“Over the years, I worked with Coastal Netting on hundreds and hundreds of ranges and golf courses all over the world,” says David Tanner, Chief Operating Officer of Tanner Consulting and lead architect of the Spartan Golf Complex. “(Coastal Netting CEO) Ken Jones’ product has allowed us the flexibility and stability to handle small ranges all the way up to the big Topgolf type facilities that are popping up all over the country.”

“We not only work with golf, we do a lot of baseball and softball facilities throughout the states that have needs as far as ball containment and safety.”

Tanner, who has worked on various Topgolf sites as well as small stand alone ranges and everything in between, says each step of the process at San Jose State was carefully and thoughtfully approached.

“I worked with a number of people along the way. Being a state project made it a little more time consuming from a permitting and cost approach. This was the first major project the university has done in many years and it is part of a plan to greatly improve sports facilities on campus.”

Tanner was given input and expectations from the university and support groups and “turned loose.” He says, “It was a challenging layout because it is in a populated area and located between streets. But we made it work and we included everything that one would want from a developmental standpoint. For instance, we have reaction pads on the range where players can hit to a specific yardage and be rewarded when the ball bounces up from the pads. It’s a wonderful practice tool. We used a variety of grasses throughout the range, we are using reclaimed water for the irrigation system, and energy saving LED lights.” 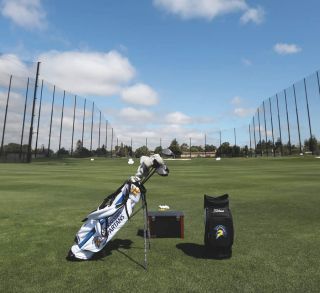 The range was hydro seeded, a serendipitous decision as it worked out. “After we seeded we were hit with a 100-year storm but the seed held in place,” says Tanner. “We were able to determine that the drainage system worked perfectly and we had the right elevations on the range so that it would not flood.”

Tanner believes the future of golf, open perhaps the present, is facilities such as that at San Jose State. “A lot of Baby Boomers don’t have the time to play a full 18 holes, but they can hit a bucket of balls every day. Millenials enjoy being with their buddies at a practice facility and it’s a great entryway for them into the game.”

The new facility has already paid dividends, according to Tanner. “I had a member of the women’s team tell me the team had won its last two matches after using the new complex. She believed it was because the team now has such a great place to practice on campus.”

View/download “Home of the Spartans” article(2.25 MB) in PDF format.